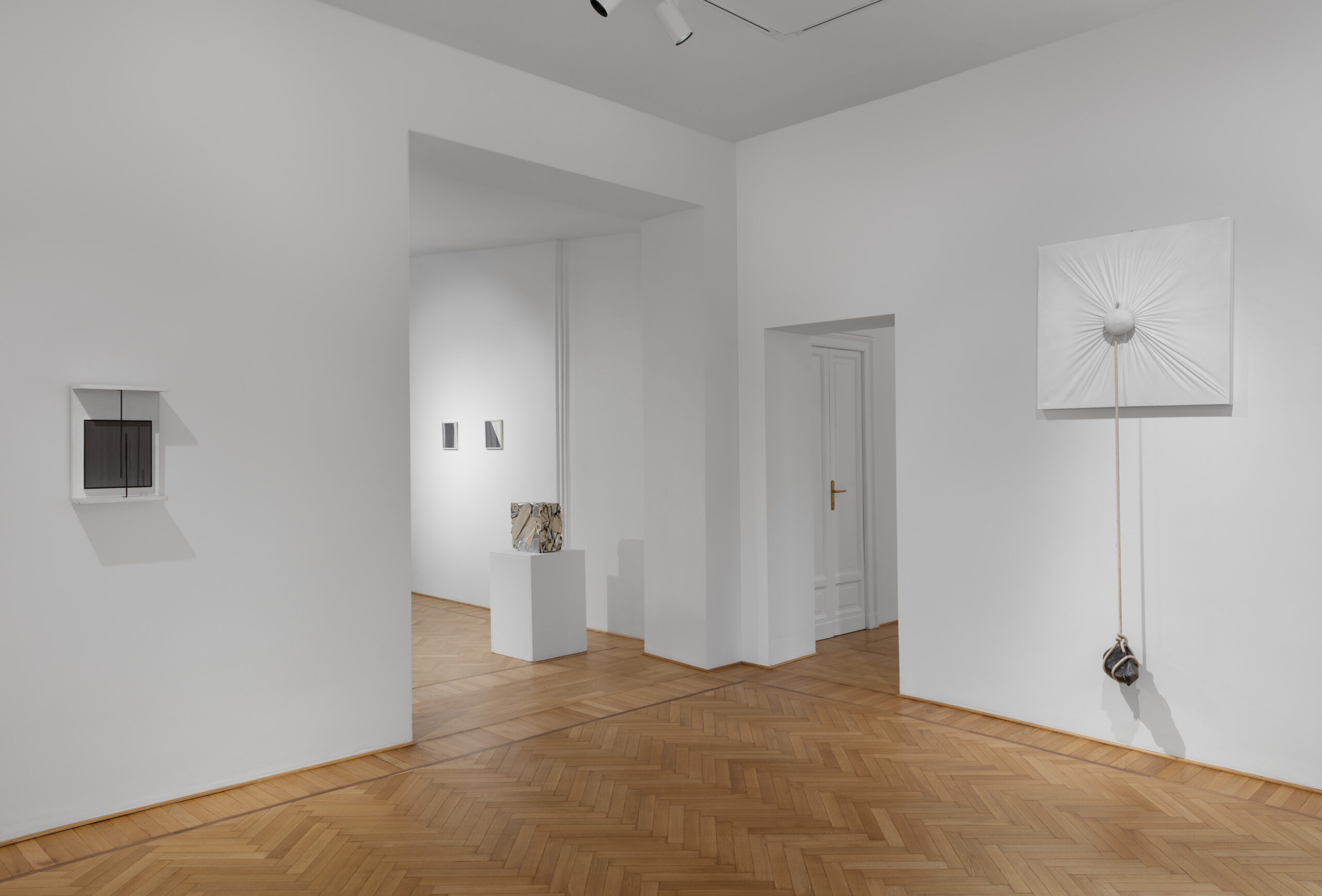 Galleria Gariboldi was founded in 1981 in Milan.
In 1998 Galleria Gariboldi became Studio Gariboldi, based in Corso Monforte 23, where it began its exhibition work on the art of the 1950s, Informal painting and Milanese art movements.
In 2012, the gallery moved to the open space in Via Ventura 5, expanding its research to the European avant-gardes of the 1960s.
In September 2022, Giovanni Gariboldi chose again the center of Milan and Palazzo Cicogna to continue the exhibition activity, focusing on artistic quality and on a precise and coherent style.